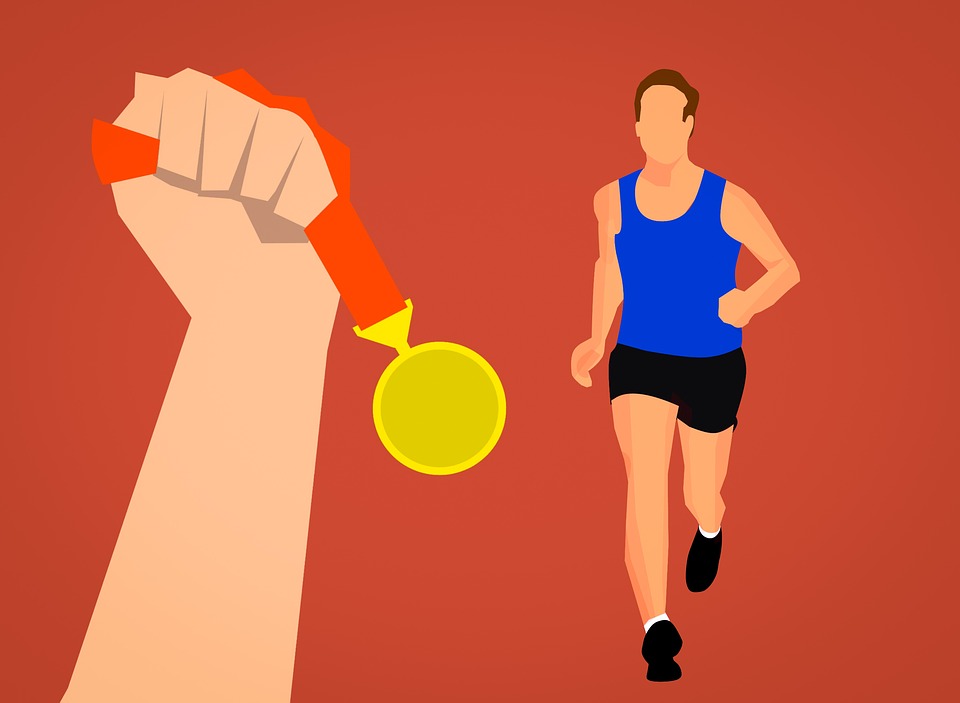 If you worked on a management position at your 9 to 5 job before taking the entrepreneurship path, then you know how difficult and important is to reward your employees and keep them happy for the work they do. And you probably been rewarded by your bosses as well, either with money, either with something else that was important for you.

Now, starting entrepreneurship day one, getting rewards is…zero, zilch, nada! No matter how hard you work, how many hours in the night you spend working and how many efforts you put in, there is nobody giving you rewards. And, we, entrepreneurs, kind of forget rewarding ourselves.

And that’s because we do a lot of daydreaming: we don’t go to holidays, we don’t sleep well at night, every penny goes into developing the business, and every free hour is a good moment to send that important e-mail.

But we do get a different kind of reward. Let’s talk a little about Select Limousine Service in Chicago area. It says on the site “Select Limousine Service, you are selecting one of the highest-regarded transportation companies in Chicago and its suburbs”. Now, I’m living in Eastern Europe, so what kind of reward could give me a limousine service in Chicago? Hhehe. The owner of select-limo.com is a Romanian that lives in Chicago. He contacted me a while ago to make some minimal improvements to the site – mostly making it editable and Google compliant, which I did. Now, somehow at the end at the project I’ve decided that, well…I won’t charge him, because we are both Romanians. I did however mentioned that I’m a big Honda fan and I really enjoy Honda books, and one book in Particular.

Well, not a big deal so far, until after about 10 days I received a notice from the local Post Office that I should come and pick-up a package from Amazon. And here they were, not one, but 3 books on Honda motorcycles!! You can imagine they made my day and couldn’t wait to get home and read them!!

Now, that was a different kind of reward I got! I don’t think I could get such a reward from a 9 to 5 job…

And now the second reward. About 4 years ago, I was working as a Project Manager at InterAKT Online (if you take a pick at their homepage you will see how well they ended up). Back then, InterAKT was an It start-up that was self financing after the first internet bobble – you can imagine the budgets were really tight, but at some point, InterAKT decided that to make a difference we should go to International software trade shows – an expensive things to do. We actually managed to get Government funding to pay for some expenses, and here we were, at the kitchen table, preparing the portfolios for the conference, putting flyers, CDs and everything else that we needed there in the folders. It was a huge manual labor (we couldn’t afford to get these done by the printing house). But it was so fun and rewarding to know that we are going at an International trade show!

As I evolved to my professional carrier it seemed that I will never return to this kind of primary joy and work! And somehow the excitement of organizing an event was missing. That until we got our business and got to organize our first event. And now I was back to putting invitations into envelops, checking materials with the printing house and so on!

Entrepreneurship really gives you the opportunity to do things for the first time on your own. And the joy of saying “We did that!”, or remember “Our first show?” or “How we spent the night to do that” it’s a different kind of reward for any entrepreneur.

Top Business Magnates in the World 183

20 Black Entrepreneurs You Need to Know 230 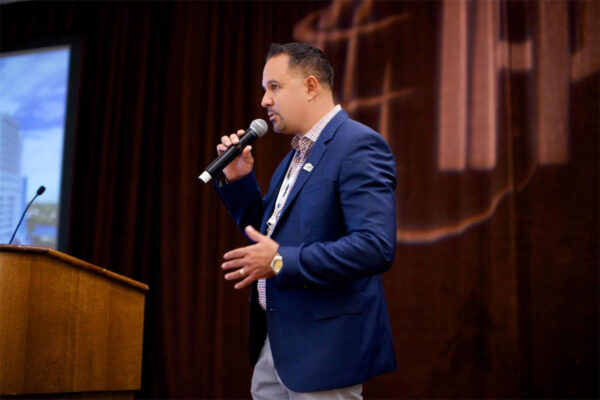 10 Advantages and 10 Disadvantages of Young Entrepreneurs 1876 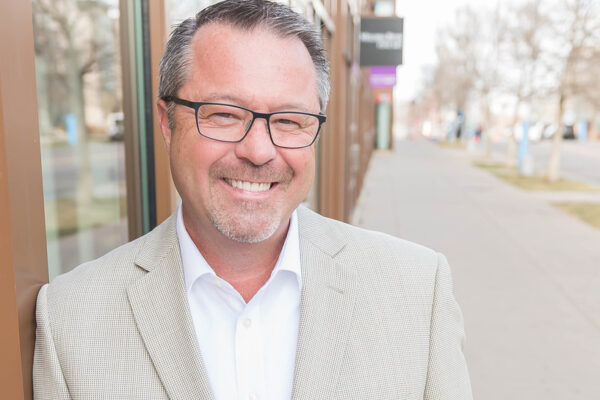 Meet Tom Stemple of With A Twist Bartending Service 481