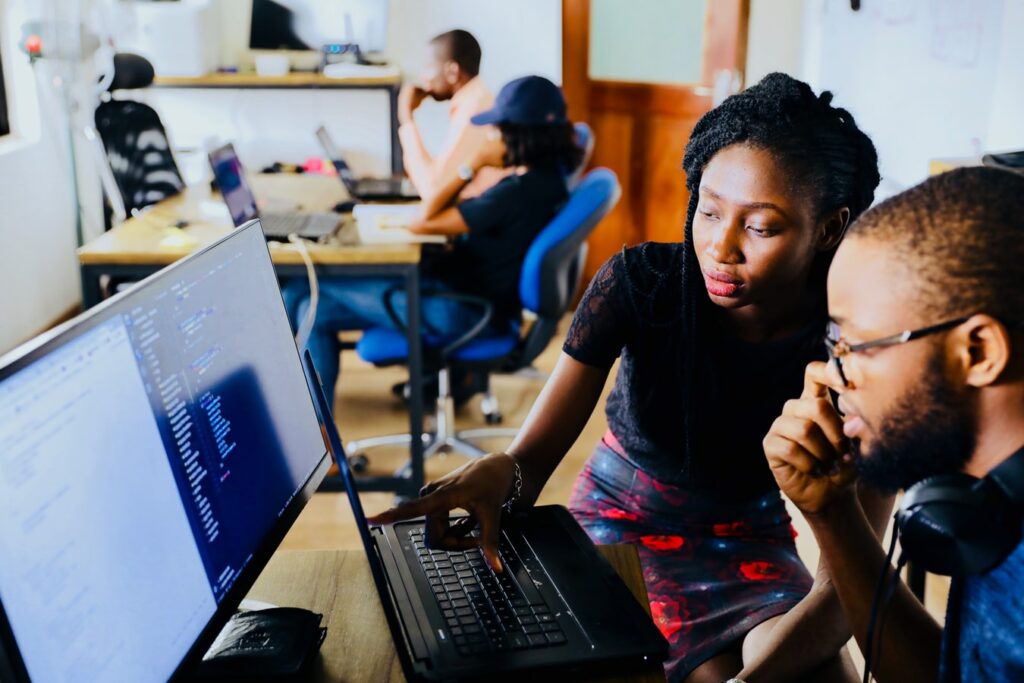 Young entrepreneurs possess inherent advantages in rolling out their products and services – think back to the 20-something genius of two future billionaires: Mark Zuckerberg, Facebook’s founder, and Sara Blakely, the visionary of Spanx undergarments. But youth has its downsides, too. Here’s a look at 10 pros and 10 cons for aspiring entrepreneurs who have yet to sprout gray hair.

10. Work-life balance is sacrificed. All work and no play is, well, no fun. Slackers aren’t cut out for taking an initial raw concept to marketplace perfection. Nope, it takes dogged effort. This means forgoing a three-day video-game tournament if a big order is due on Tuesday as well as telling friends no to beer pong when a sales pitch is scheduled for 8 a.m. the next day. 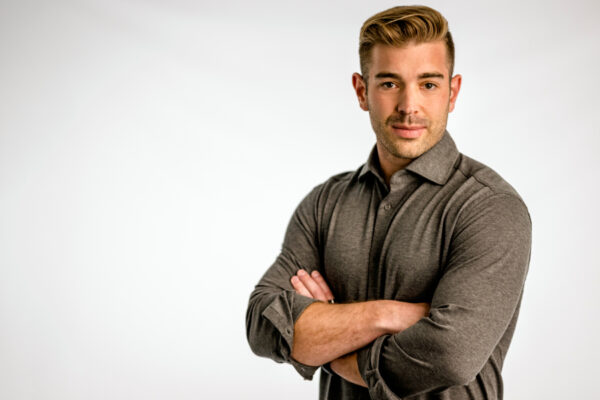 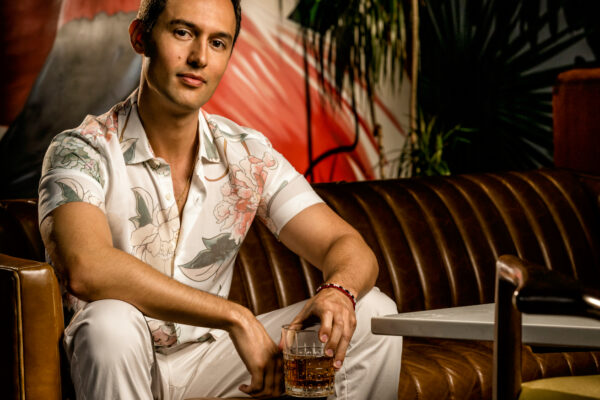 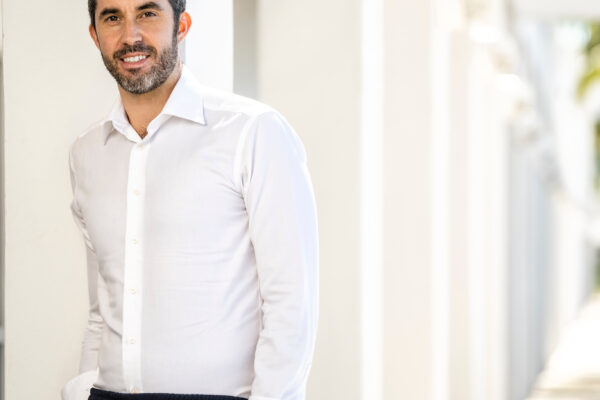 10 Advantages and 10 Disadvantages of Young Entrepreneurs 10980